Local government and businesses must work together for the benefit of the local communities, said, Mr Kerim El Gabaili, Acting President of the Australian Arab Business Council (AABC).  In welcoming members and guests to the November monthly dinner of the AABC, Mr El Gabaili, referred to the synergy of interest that exists between local Councils and the AABC in serving their constituents.  Both are fostering and nurturing stronger communities, he said.  He also congratulated those recently elected and Councillors who were elected the previous year.

The Dinner was attended by Mayors, Deputy Mayors and Councillors of Arabic speaking background from various Councils all over Sydney as well as AABC members and guests.  In an open forum, the discussion centred around a range of issues that clarified the role of Councils.  These included creating a transparent and helpful business environment, reducing red tape, building better facilities, planning and development applications and local infrastructures.

The discussion was opened by Councillor Khal Asfour, Mayor of the largest Local Government Area, which serves a population of 350,000 people.  Mayor Asfour spoke the limitations of what Councillors can actually do but also how Councils attend to competing interests of rate payers, whether residents or businesses.  He also spoke about the best ways that organisations such as the AABC can engage with Councils in terms of planning laws, local amenities and the provision of local services.

A lively discussion followed which included a panel of Councillors responding to issues raised by businesses.  The discussion centred around the inspiration that Councillors of Arabic speaking background can play as role models for younger member of the community, planning laws, and the impact of amalgamation on the provision of local services and Council finances.

Businesses and Councillors found the discussion very engaging and informative and proposed that similar events be held at least once every two years.

The next monthly dinner of the AABC will be the Annual General Meeting (AGM), on Wednesday 13 December at 7pm, when the current Board presents an annual report and a new board of management will be elected. 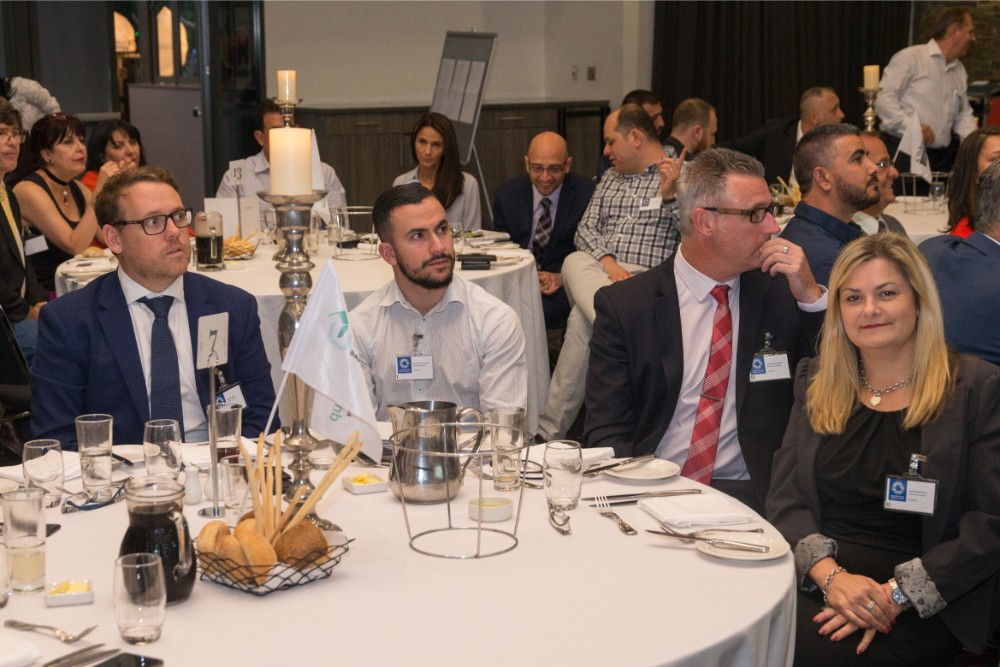 Business and Local Government Working Together