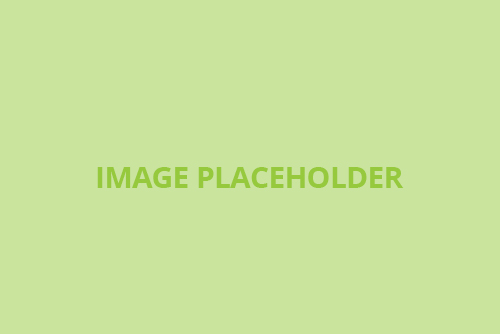 Be wary of scams

AABC members are advised to be wary of scams and hoax calls.  A few members received threatening calls recently from a determined and forthright person who claimed to be an officer from the Taxation office.  He warned the members called to pay a certain amount of money (thousands) which he claimed was owed to the tax office and unless they paid instantaneously they would take possession of their assets and close their business.

At least two members who received the calls contacted the ATO who assured them that they were hoax calls and they should ignore them. The ATO  advised that they would never send people to collect without a prior warning, many letters and a legal cover.  They don’t do it themselves but send debt collectors.

Please refer to this article for more information: http://www.heraldsun.com.au/leader/east/wheelers-hill-grandmother-targeted-by-scammers-pretending-to-be-from-the-australian-taxation-office/news-story/6f7a715772038ba0bd602727c423e08a

Some members would also be familiar with someone who claims to be a big Saudi businessman who every few months calls around ten of our members and promises them brighter futures with his company’s plan to expand into Australia.  He promises to put them in charge of their operations here.  His story goes like this, that a Doctor and his wife doctor would be arriving from the USA in Sydney to execute the deal.  They provide a legitimate website and contact details to support their argument.  A few hours later, the doctor calls and advises that they got stopped at a US Airport because they are carrying medicine and all their possessions were taking off them.  They can’t contact anyone in Saudi Arabic as it would be in the middle of the night,  They would seek a few hundred dollars to make it to Sydney and would pay back on arrival.  These people use the same names and method every year and never give up despite the fact that not one of our members has been caught in the scam, not that we are aware of in any case.

We ask members to be vigilant and wary against such scams and if any one claims to be speaking with the authority of the AABC please check with us first.

We are keeping records at the AABC office of incidents where members have been subjected to such scams and it helps to advise us if you receive any such calls,