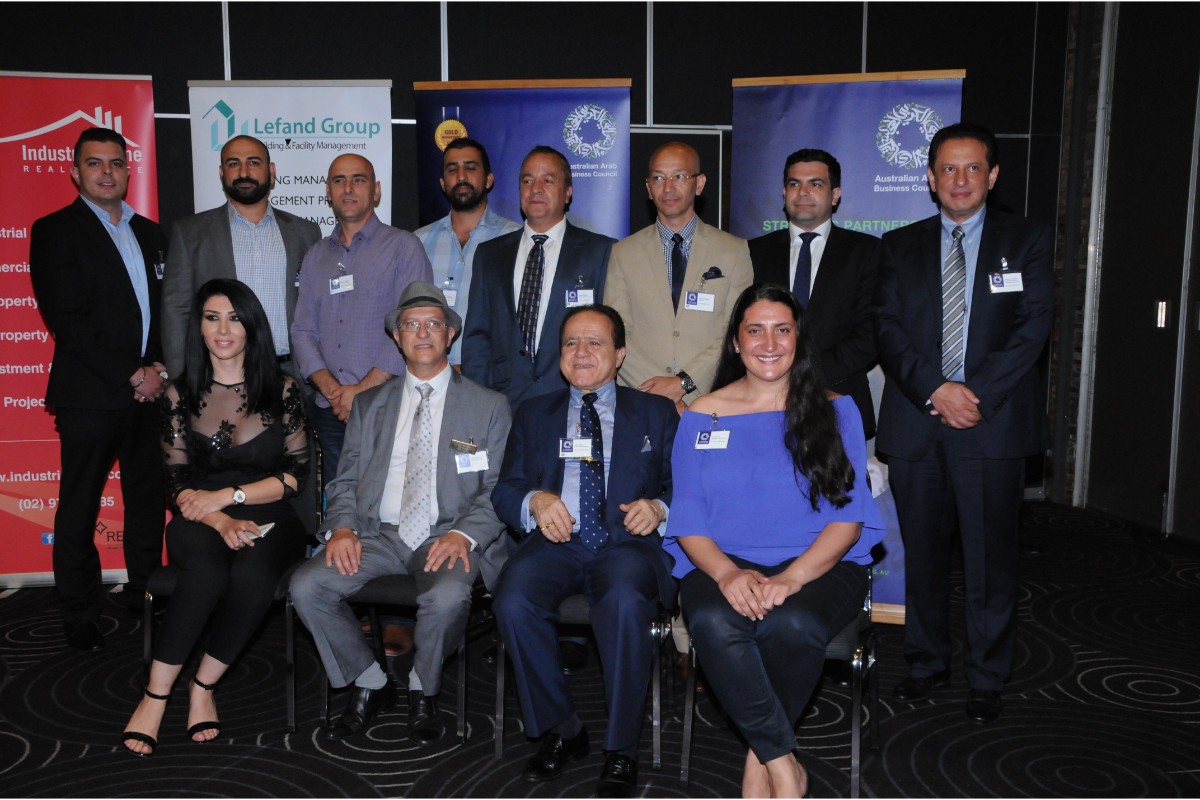 The New AABC Board

The Australian Arab Business Council elected a new Board of Management for 2018 at its Annual General Meeting (AGM) held at the Waterview Bicentennial, Homebush on Wednesday 13 December 2017. The meeting was chaired by AABC Foundation President, Mr John Maait of Norris Somers Maait Solicitors.

The AGM received reports from Acting President, Mr Kerim El Gabaili who provided a snapshot of the activities, achievements and challenges and a financial report by Treasurer, Mr Amir Attia.   Mr El Gabaili also outlined the key elements of those achievements which included: active participation in the World Chambers Congress (held in Sydney for the first time), introduction of various subcommittees, a luncheon with the Arab Ambassadors in Parliament House with Foreign Minister Bishop as guest of honour, new branding for the AABC and a joint event with Italian and Brazilian Chambers.

An election of a new Board was conducted by the Returning Officer, Mr Simon Diab of Simon Diab & Associates, which was formed as follows:

The new President, Mr Moussa, thanked the outgoing Board and congratulated the new one.  He said the responsibility grows with every milestone in the development of the organisation.  “We are facing growing challenges ahead as businesses, as individuals and as communities and the AABC need to rise up to those challenges and to be in a position to adequately cater for its members and the community”.  He acknowledged the support, active engagement and passion of most members and in particular the Foundation members.

Mr Moussa wished members and their families a Merry Christmas, Happy New Year and a safe holiday and hoped that members will be re-energised after the holiday for another great year for the AABC. The first monthly dinner of the AABC will be held in February 2018.