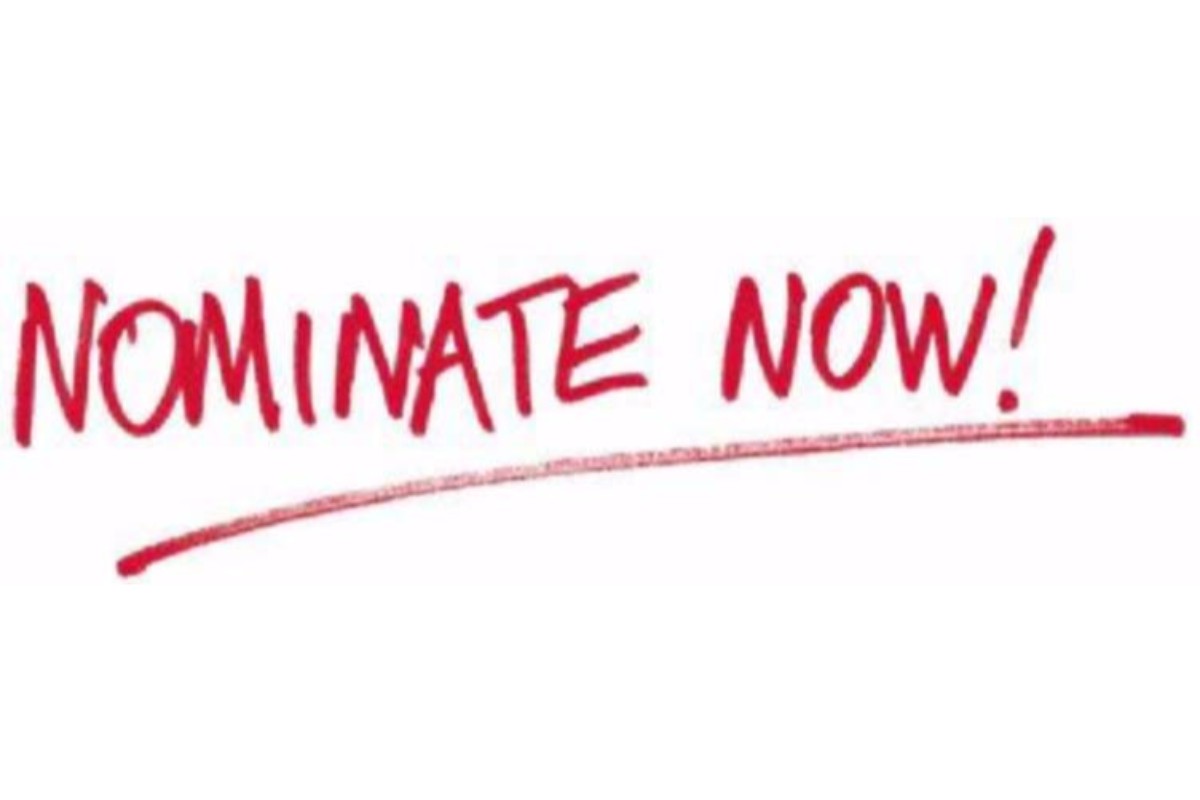 Nominations to the Board of the Australian Arab Business Council (AABC) will remain open but only until the close of business on Wednesday 7 December 2016.  AABC financial members will be able to participate in the election of a new Board at the Annual General Meeting (AGM) on Wednesday 14 December and vote on valid nominations received by the close of nominations.  All nominated members will be profiled prior to the AGM to allow members to make an informed choice on election night at the AGM.  Nominations can be emailed to the AABC office on info@australianarabbusiness.org.au or faxed to 02 9744 8032 but have to be made on the official nomination form (click here for a copy) and need to be endorsed by two financial members and accepted by the nominee.  You cannot nominate yourself.
The following positions will be declared vacant at the AGM:
·        President
·        Vice President
·        Secretary
·        Treasurer
·        Assistant Secretary
·        Board Members (5 positions)

Members can be nominated for multiple positions and can submit more multiple nomination forms for different members.

Election of the Board will be conducted by the Returning Officer, Mr Michael Khodr, NAB Regional Executive and AGM will be chaired by the AABC Foundation President, Mr John Maait, Principal of Norris, Somers and Maait Lawyers.

A copy of your invitation to the AGM can be found by clicking here.