We are pleased to report that one of the AABC’s biggest sponsors and Platinum Member, Merhis Corp, has successfully resolved outstanding issues with the Australian Taxation office (ATO). As reported in the Australian Financial Review, the Merhis Group has reached an agreement with the ATO to pay unsecured creditors, including the ATO, a sum of $20 million dollars. The AABC congratulates Merhis for their perseverance and cooperative attitude in those difficult times. As stated in a joint statement of Merhis and the liquidators: “The settlement will bring all of the recovery proceedings to an end and allow Merhis Corp to continue delivering to the community with their successful projects.”

Sydney developer Merhis to pay $20m to creditors, including ATO

Western Sydney high-rise apartment developer Merhis Corp has struck a deal with liquidators to pay around $20 million to unsecured creditors, including the Australia Tax Office, who were caught up in the collapse of more than half a dozen of its subsidiaries.
The Australian Financial Review revealed in December that the developer and builder, which has projects in Liverpool, Auburn, Blacktown, Parramatta and Bankstown was being pursued by the Australian Tax Office over millions of dollars of tax debts.

A Merhis apartment project under construction in Parramatta. Wolter Peeters
Liquidators Philip Hosking and Stephen Hathway from Helm Advisory had alleged insolvent trading and phoenixing in reports filed with the corporate regulator earlier this year and were pursuing the developer through the Federal Court to recover monies.
Merhis, led by founder Mark Merhi, denied the allegations and the amounts claimed by the ATO.
In a joint statement, Helm Advisory and Merhis Corp said they were pleased to announce that a “resolution has been achieved in relation to historic debt claims against companies and individuals associated with Sydney developer Merhis Corp (Merhi Parties)”.

“The liquidators and Merhi Parties have come to an agreement which, subject to approval by creditors, gives a full release to the Merhi Parties from all claims against them by the liquidators and by the companies in liquidation, including the claims the subject of the recovery proceedings, in return for agreement to pay a global settlement sum.”
“Payment of the global settlement sum will enable a very significant return to creditors including the Australian Taxation Office.
“The settlement will bring all of the recovery proceedings to an end and allow Merhis Corp to continue delivering to the community with their successful projects.”
The size of the settlement was not disclosed, nor is it clear how many cents in the dollar (if any) contractors and supplier creditors of Merhis will receive for work they did on the group’s developments.
Blog Insolvency News Online reported a figure of around $20 million would be paid by Merhis to cover debts owed to creditors of Southern Cross Estate Developers Pty Ltd, Stacey Apartments, Argyle Builders Pty Ltd, Southern Cross Rigging & Construction Pty Ltd and Liverpool Business Estate Pty.
The Merhi family has also been selling some of its assets.
Last month, the family’s private company Merhi Investments sold two adjoining industrial sites in the western Sydney suburb of Fairfield East for $8 million.
Mark Merhi said he looked forward to delivering the group’s current projects and expanding its construction pipeline “whilst also
providing certainty and assurances to our stakeholders”.
Mr Hathway, who had led the fight to recover monies owed to creditors, said the settlement could not have been achieved “without the open and collegiate approach which Mark Merhi and the other Merhi Parties and their lawyers, Future Legal, brought to the negotiation.”
The Australian Financial Review first reported on the activities of the group in December, revealing that two of its construction businesses – Argyle Builders and Sidway Constructions – were subject of wind-up actions by the ATO in the Federal Court.
They owed creditors, including the Tax Office, more than $4 million.
A further eight companies associated with the Merhis Group had tax debts of almost $21 million dating back to 2012, documents filed with ASIC showed.
Liquidators also found around 151 companies related to the Merhis group or its directors. 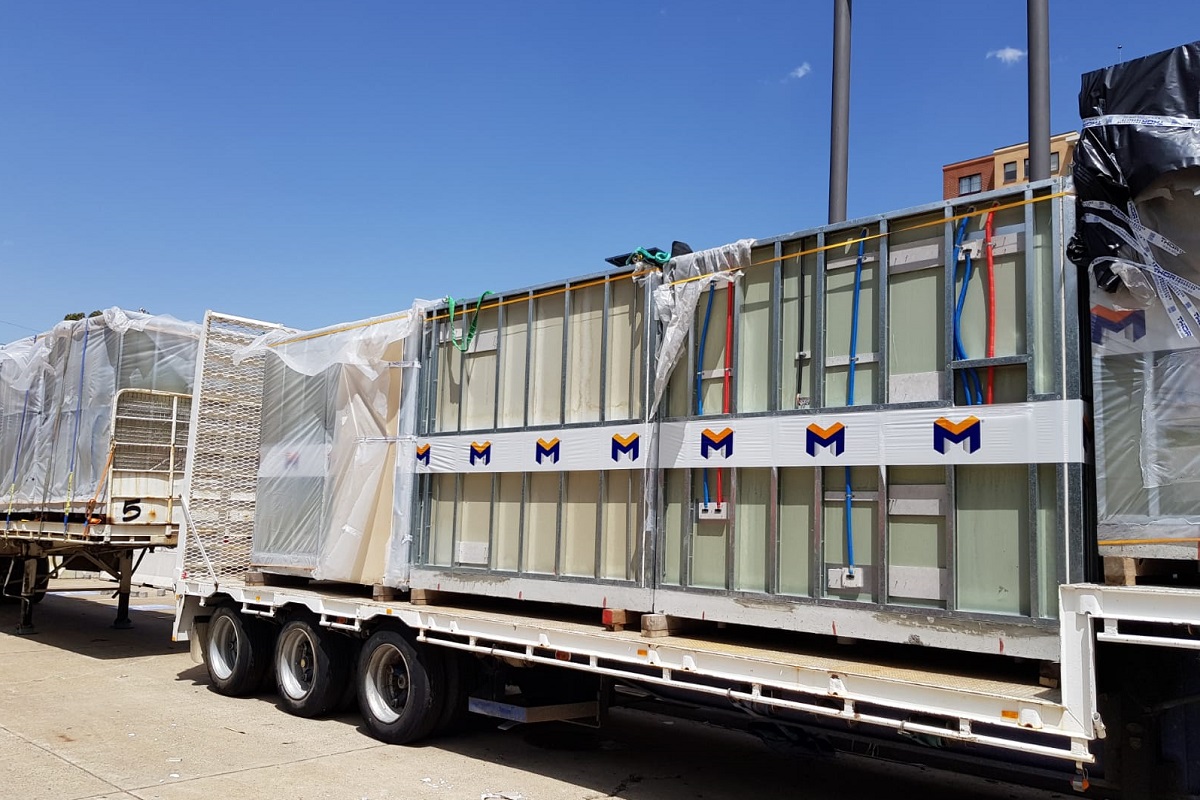 Sydney developer Merhis to pay $20m to creditors, including ATO 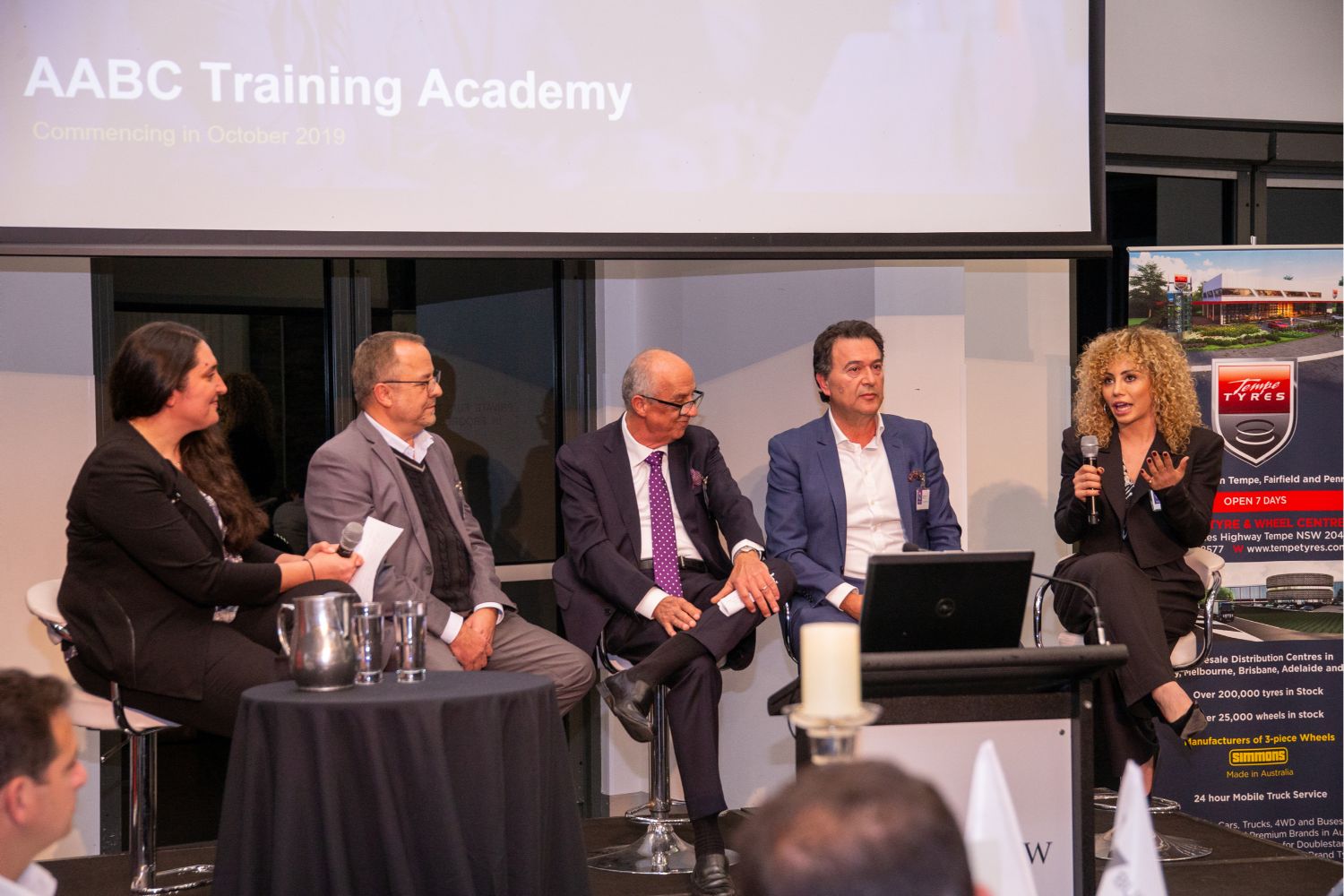